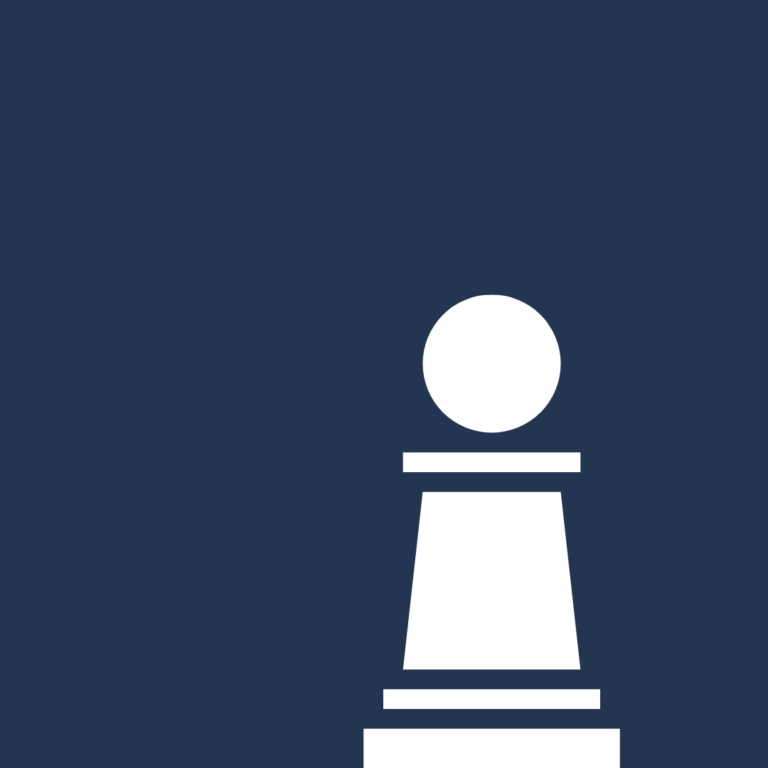 I run into the Philidor and its variants a bit as transpositions from the Vienna Game. It just doesn’t seem very good- but it was the most popular opening in the late 1800s. Chess has evolved so much!

This is just an impressive attacking game from George Henry Mackenzie that results in a very pretty minor-piece mate.

How White tears open Black’s defences and holds the initiative with threat after threat, ending in a gorgeous sacrifice and mate.

Game Audio: Close your eyes and follow along with an entire Chess game using the audio below. On each move, try to clearly picture the position and understand how it has changed. Try to follow the game until the end to stretch the amount of moves you can see ahead.


You have no bookmarks. Add some!